In case you haven’t noticed, the residents of Cambridge are fed up! They’ve had their fill of the city collaborating with developers and business interests to cash in on Cambridge’s rocketing real estate values at the expense of families, the middle class and the diversity that makes this town so special. 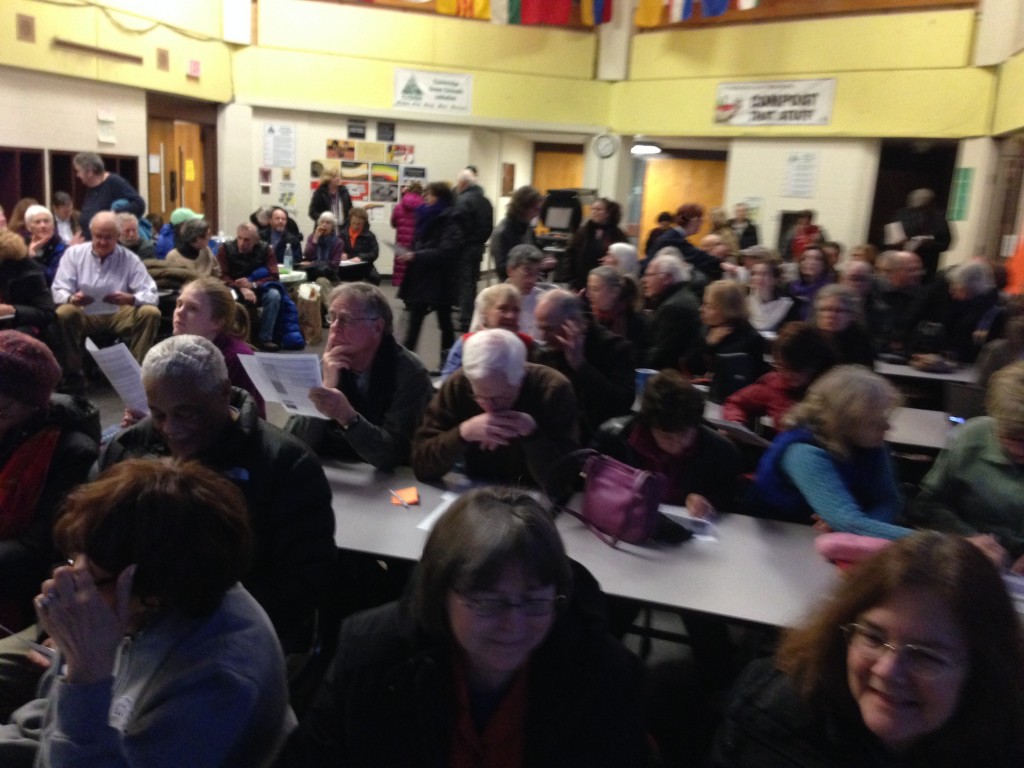 Something Brewing In Fresh Pond (in addition to more traffic)

Earlier this week at a meeting of the freshly-minted Fresh Pond Residents Alliance, 150 residents from the Fresh Pond and Alewife areas joined together to call for an honest response from our municipal leaders—our city managers, City Council and Planning Board—to what has become an almost non-stop and overwhelming tide of development. Development that has clogged roadways from one side of the city to the other. Development that has traded on Red Line proximity to justify the approval of more condos and apartments than the existing infrastructure can accommodate. Development that is changing the makeup of the city’s population, its rhythms, and its basic livability without anyone stopping to question where we’re going or whether we want to go there.

It was clear—to those newly gathered folks at least—the game needs to be changed. The old rules won’t work anymore. No longer can inclusionary zoning serve as a convenient excuse for up-zoning giveaways worth millions. No longer should we accept an anemic inclusionary zoning formula that results in far fewer affordable units than the numbers gentrification will ultimately displace. And no longer should our city councilors be allowed to hide behind that same inclusionary zoning argument while green-lighting developments that sacrifice the well-being of current residents to benefit affluent people who don’t even live here yet. 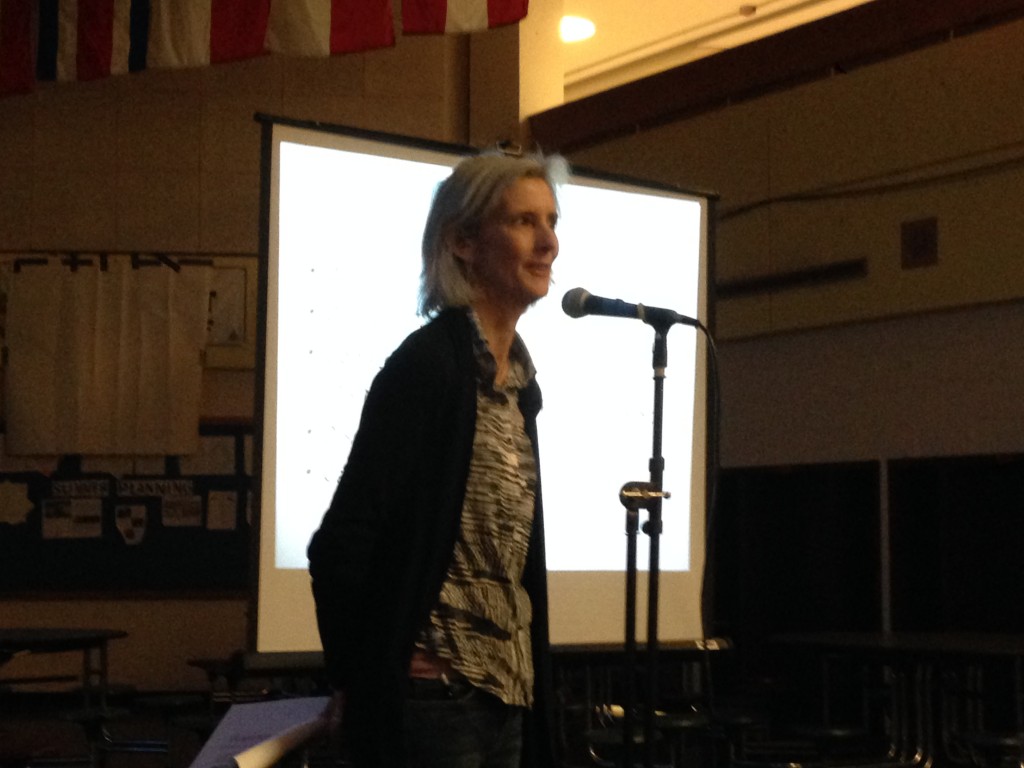 I came along too late to witness the K2 (for Kendall Square) part of the process, but if it was anything like C2 (for Central Square), it was flawed, biased and flagrantly disinterested in the participation of the affected neighborhoods. Without a single advisory committee representative from either the Cambridgeport or Area IV neighborhood associations, C2 pretended to seek resident input while aggressively pushing for increased densification and towering building heights.

K2C2 is a prime example of how not to plan for Cambridge’s future. The fact that a city planning department would submit recommendations for massive zoning increases without first studying the impacts of their recommendations is not only shocking, but unconscionable. To act as if decisions made concerning Kendall or Central Squares would not have consequences citywide—on traffic, public transportation and public safety—is an indicator of how hard the sponsors of K2C2 were working toward a desired outcome, and feared doing anything that might undermine it.

With inclusionary zoning, in its current formula, obviously a Trojan Horse for developers, there are fewer meaningful arguments one can make for continued over-development. So-called ‘Smart Growth’ quickly becomes Stupid Growth once you admit the Red Line is maxed out, or when new residents are asked to risk life and limb to access the ‘nearby’ Alewife station. Also stupid, if not downright criminal, is that NOBODY in charge in Cambridge, up till now, has asked for an honest look at what’s going on; or what’s coming down the road. Our Planning Board and City Council have approved thousands of new apartments and office units without comprehending the impact of their decisions or the context of growth within which those decisions are being made. Nobody apparently wants to discover, yet alone admit, that development is not just leading to gentrification, but is actually microwaving gentrification.

In a report soon to be released by the Cambridge Residents Alliance, Richard Krushnic, Alliance member and an analyst with Boston’s Dept. of Neighborhood Development, projects over 22 million square feet of new commercial and residential construction in Cambridge between 2011 and 2035—half of which has already been built, permitted or begun the permitting process in just the last three years!*

No, you didn’t read it wrong—half of the construction anticipated between now and 2035 has been built, permitted or applied for a permit in the last three years!

The Need For An Honest Master Plan

Above all that construction noise, if you listen carefully, you can hear the sound of…change, though it may at first sound like angry raised voices. What’s happening in Fresh Pond and Alewife is happening all around the city. In East Cambridge, Central Square, Cambridgeport, North Cambridge, too. City residents are banding together to question the wisdom of recent decisions and ongoing policies. At the same time, newly-elected City Councilor Dennis Carlone is circulating a petition calling for a comprehensive citywide Master Plan, something the Cambridge Residents Alliance has been promoting for over two years. A Master Plan that calls for the input and support of the people most affected by such a plan, we the citizens of Cambridge.

If you want to give Cambridge a chance to grow without sacrificing its character, diversity and livability, sign Dennis’ petition. And plan to participate in the resulting process which, if done right, should finally provide a cohesive and integrated approach to growing our city while protecting our neighbors and our quality of life.

It may not generate untold millions for our city’s coffers or turn developers into millionaires, but it will result in a city we can all afford to love.

*These figures do not represent a citywide total, as they only reflect larger sized projects in the hot spots of Alewife, North Point, Central Square, Kendall Square and The Osborn Triangle. They do however account for half of the city’s projected 22 million square feet.

31 thoughts on “Why We Should Scrap K2C2 and Start Some Real Planning. And do it NOW!”