“Dad, can I ask you something?”

“Something I don’t understand.”

“You told me it was wrong to cheat and that cheaters always get caught.” 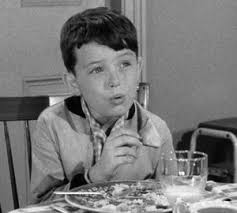 “Well, I’m not sure they always get caught, Beaver. But it definitely is wrong to cheat.”

“I think you mean con-vention, Beaver The Democratic National Convention.”

“Yeah, well Wally said they got caught cheating. Is that right?”

“Wally said they were liars and cheaters.” 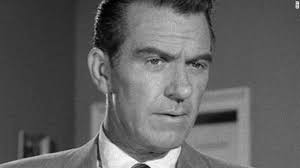 “Well they are, son. And they got caught doing both.”

“Well, you’re a little young to understand this, Beaver. It’s kind of an adult thing. The Democrats wanted their candidate to beat out some other candidate…”

“And they cheated to win?”

“But then they got caught, right? Isn’t that like when Wally and I were trying to win that dollar Mom promised to whoever made his bed the best for a week? And Wally kept messing up my bed so I wouldn’t win?”

“And when Wally got caught, Mom took back the dollar and gave it to me, didn’t she?” 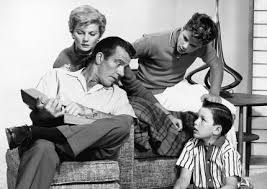 “She sure did, Beaver. By cheating, Wally gave up his right to keep the dollar.”

“What did you call it when Wally gave back the dollar?”

“I said he was disqualified.”

“Disqualified? Yes, they were kicked out of the Olympics for cheating.”

“So why does the fake winner of the Democratic Convention get to keep her winnings?”

“Because her name is Hillary Clinton.”